This Film is About Me

A film by Alexis Delgado Búrdalo

Renata and Alexis are making a film together. She is a mesmerising and charismatic contributor, and happy to perform whenever Alexis comes to visit her, in the penitentiary she calls home. However, Renata is less inclined to discuss the murder which brought her there. A haunting, creative portrait of regret.

Alexis Delgado Búrdalo is a musician, poet and filmmaker. He graduated from the Guildhall School of Music and Drama in London where he studied piano. He is a member of the piano duo Johann Sebastian Jazz, who specialize in the works of J.S. Bach with jazz improvisations. His first book of poetry is titled La Flor del Vacío (Amargord Editions, 2010)

His first feature documentary This Film is About Me is a co-production with El Viaje Films and 59 en Conserva. 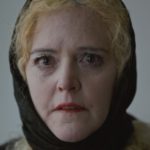 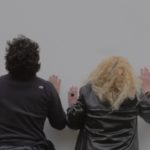 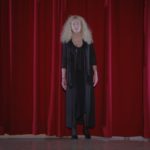 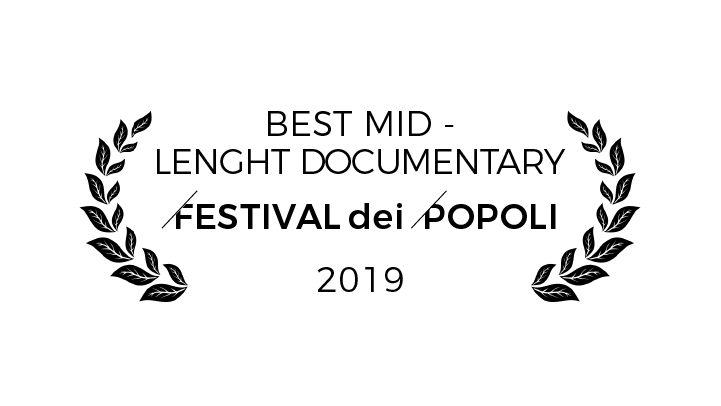 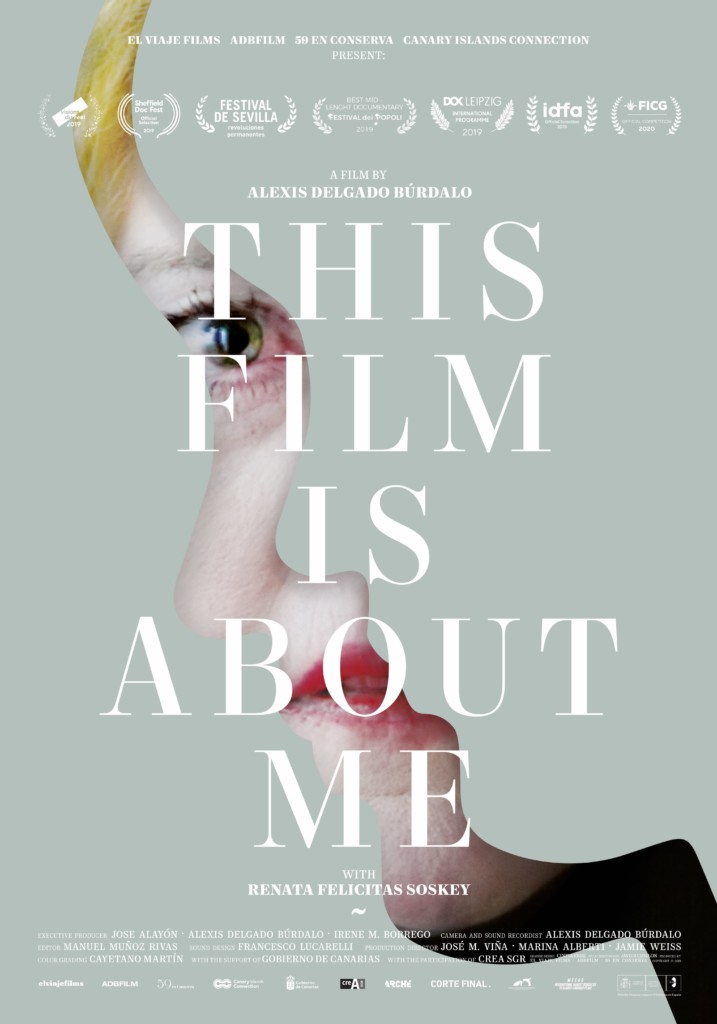 This Film is About Me