The Murga, a Pop Opera, an extraordinary musical journey to the roots of the Carnival and one of its most captivating, complex symbols: the murgas, bands of strolling working-class poets and musicians in clown-like painted faces, whose lyrics act as a tool of social criticism targeting allegedly corrupt politicians with a festive mix of artistic and political expression.

David Baute was born in Garachico, Tenerife, Spain. He studied at the State Institute of Spanish Radio and Television and he specialized as a film editor at TAI Film School, Madrid. He continued studying film direction at the International Film School of Havana, Cuba. 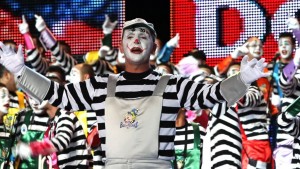 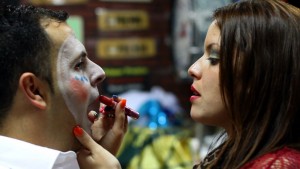 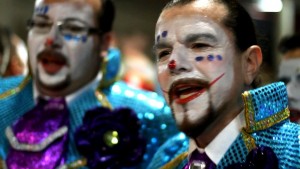 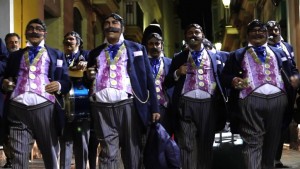 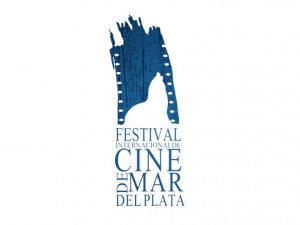 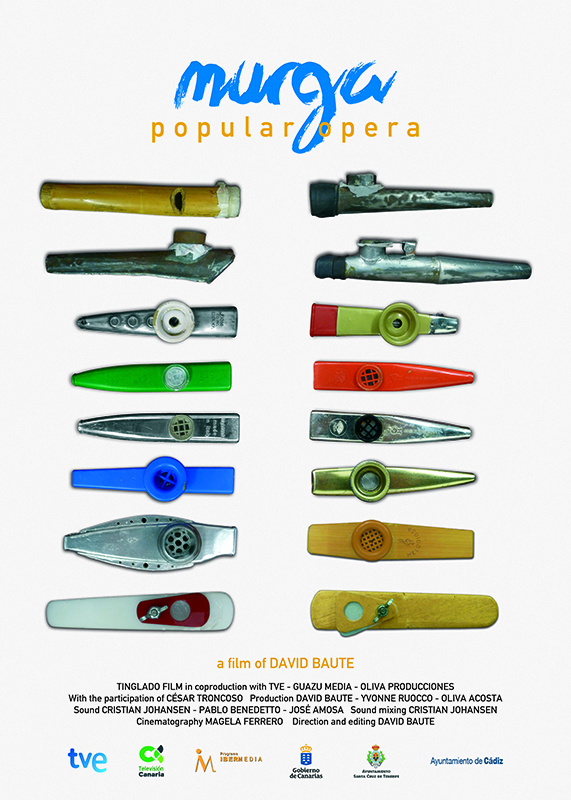