Founder of the Archer art movement, Alberto Manrique is one of the Canary Islands’ most innovative 20th-century artists. As he approaches his later years, his memory is beginning to fade, and with it, a lifetime of stories may be lost. The painter’s granddaughter, director Dácil Manrique, returns to her grandparents’ home to help Alberto recover the memories of his life and career. As she sifts through old Super 8 footage and diaries, she discovers a beautiful love story between her grandparents and the magical world they created together—but also realizes that she, too, is on an unexpected journey of recovery from her own past.

Dácil Manrique de Lara was born in Gran Canaria in 1976. In 1994, she moved to Madrid where she studied advertising, photography and painting. She began her professional career in the art department on film and television productions. Since 2012, she has directed numerous TV commercials for agencies such as McCann Ericsson and Saatchi & Saatchi among others, video-clips for artists like Luz Casal, Amparanoia and Macaco, as well as video-art works, quickly becoming one of the foremost female directors of the moment. She has won various prizes and nominations at advertising film festivals  like the Young Directors Award at Cannes, SICAF, Animamundi and RestFest. 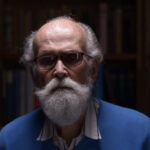 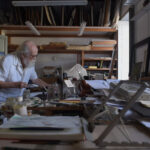 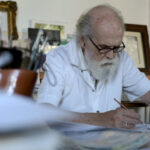 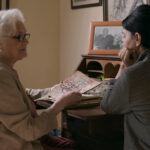 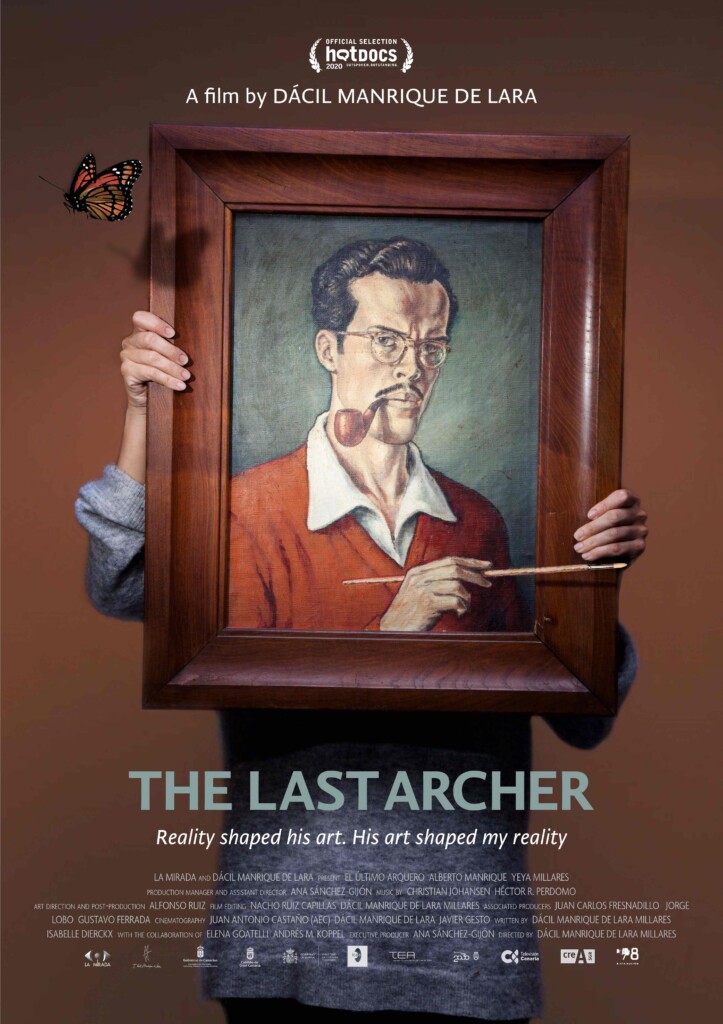