A film by José A. Alayón

Where you are from anywhere. With no work or stable residence, Slimane and Moha constantly resort to their friends. But an unfortunate event will put them to the test.

“Slimane walks a tightrope between the real and the fabricated, between rushing energy and fickle matter, between strength and fragility.” (L’Alternativa)

José Ángel Alayón (Tenerife, 1980) studied filmmaking at the CEV in Madrid and took several workshops at the EICTV in Cuba, where he specialized in film directing. In 2004 he and a group of other students set up El Viaje Producciones and in 2008, the Centro de Estudios Cinematográficos de Canarias. SLIMANE is his first feature. 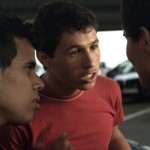 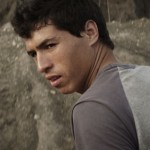 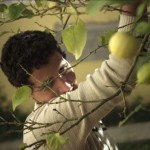 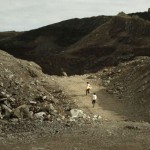 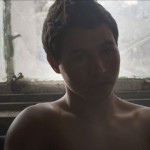