A film by Haliam Pérez

They are not useless, truth and tenderness.

Caridad Marina Pérez was born in 1926. She and her children have lived the Cuban revolutionary utopia. I’m one of her grandsons and many years after my emigration to Spain, I come back to Cuba for the first time to see those who remain. I carry a question with me: Have all those years of sacrifice been worthwhile?

Haliam Pérez (La Havana 1982) graduated in Fine Arts by the University of Barcelona (UB) and earned a Master’s degree in Creative Documentary by the University Pompeu Fabra (UPF). His first shortfilm was ROSA (2010, 23’) selected in Canarias Media Fest. With Rubén Margalló and Patricio Bottos he created the Rucs Collective, where he took part as Director of Photography in the documentary LA TIERRA QUIETA (2013, 72’), directed by Rubén Margalló and selected in Cinema du Réel. His first feature length is MARINA. 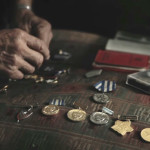 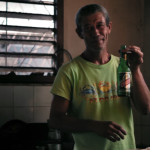 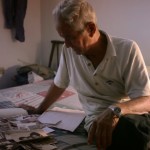 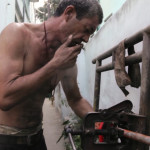 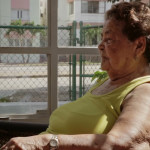 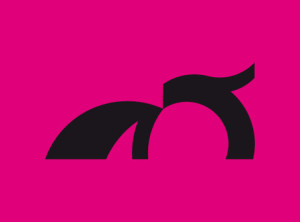 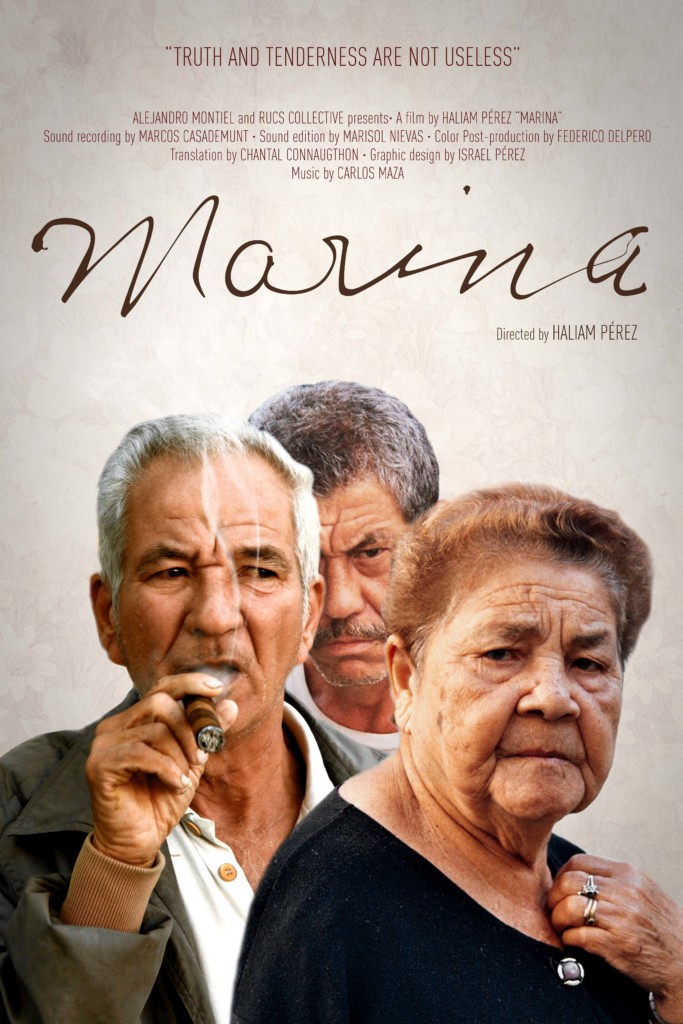