A film by David Baute

After having lost all because of climate change, three women from different countries and continents- Kenia (Africa), India (Asia) and the Caribbean (America)- have to migrate to start a new life.

David Baute (Tenerife, 1974) has trained in several film schools such as the Official Institute and Spanish Radio Television (Madrid), the Higher School of Arts and Entertainment in Madrid or the International Film School of Havana (Cuba).

He complements his activity as a film director, with his role as artistic director of the MIRADASDOC International Documentary Film Festival (Tenerife). 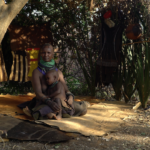 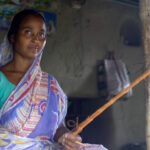 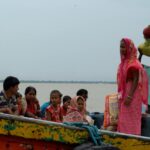 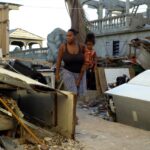 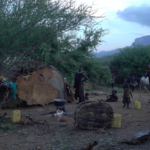 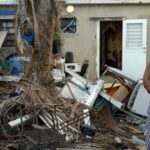 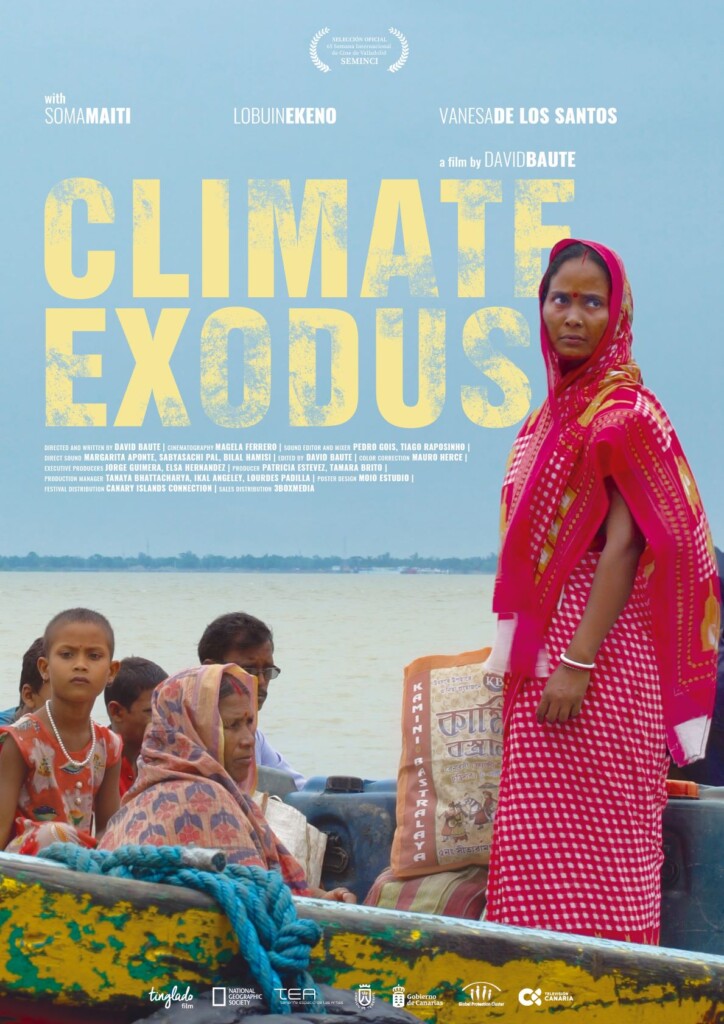