At The Next Station

A film by Beatriz Rodríguez

Destiny changed their lives. After being abandoned on a train, five-year-old girl Sumi ends up in a home for orphaned and abandoned children in Basundhara, Orissa, in the North of India. There Sumi will find three friends who share the same hope of growing older in better conditions of those of their childhood.

Beatriz Rodríguez began her career as a journalist in 1986. In 1996 she moved from radio to television and since that moment she has worked as a news reader, a reporter, a news room manager but, above all, has become well known as a documentary maker. In 2007 she directed the documentary “Sueños de Papel” (“Paper Dreams”). That same year DOCUSUR Festival selected her script “Prisioneras del Destino” (Prisoners of Destiny”) to participate in the pitching of that edition. The TV stations present gave it a warm welcome. The project, centered around the lives of four girls who meet at an orphanage in India changes its name in 2008 (“At the next station”) and is selected by the Canary Islands Government as the best audiovisual Project for televisión. A traveller and a writer, Beatriz Rodríguez has always chosen to make documentaries on human and social topics. 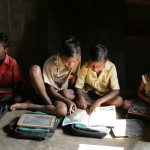 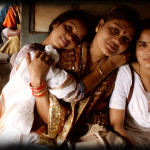 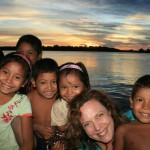 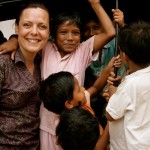 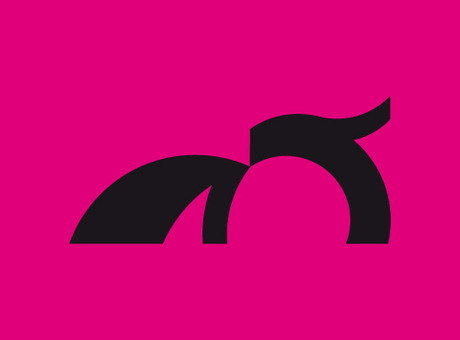 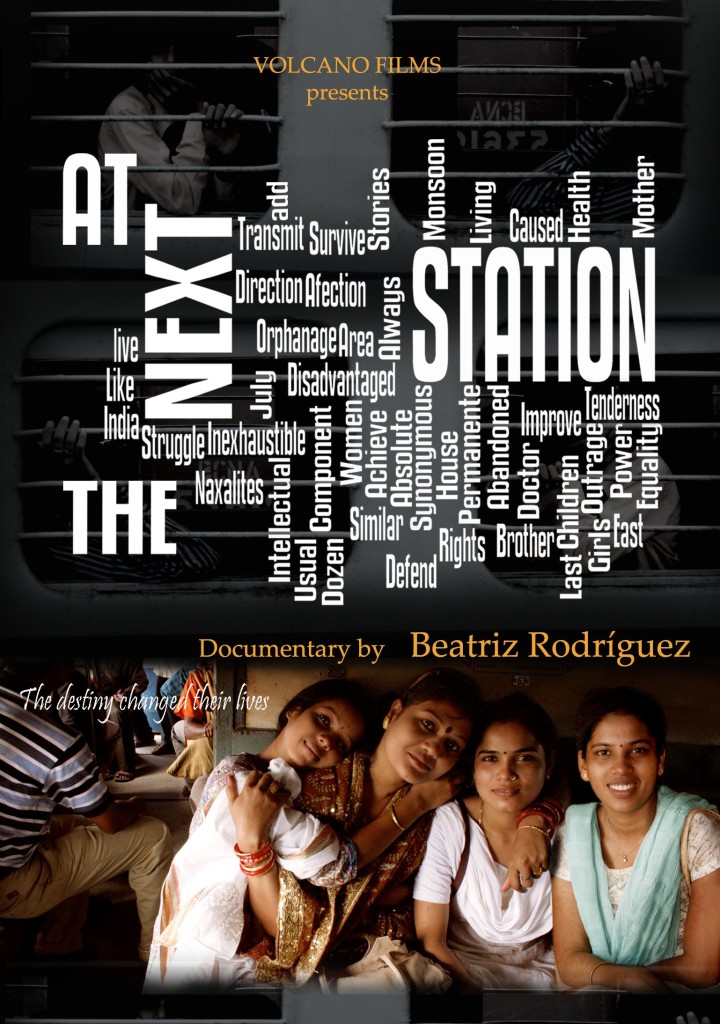