A film by Octavio Guerra

Oscar Peyrou is a famous film critic with a very particular method: for him it’s not necessary to watch the films, it’s sufficient to analyze them through their posters. While he’s open about this unconventional approach to his profession, Oscar also guards a delicate secret: congenital glaucoma has caused him to lose most of his sight.

“One of the nine diamond in the rough of the Berlinale” (IndieWire).

“A post-modern version of Orson Welles’ F. For Fake” (Fotogramas).

“It dismantles the idea of authority itself” (Il Manifesto).

“Piercing and poignant” (Blow Up).

Octavio Guerra was born in Las Palmas de Gran Canaria (Spain). He graduated in Journalism at the University of Valencia, taking the Iberoamerican Masters of Film’s and TV script writting in the FIA-UIMP (Valencia).He continued his training in different workshops in the documentary genre with directors such as Abbas Kiarostami or José Luis Guerin. His short documentary The Russians’ Machine was nominated for the Goya Awards 2015 in the Best Short Documentary category. His first non-fiction feature film Agua Bendita was selected in festivals such as Toulouse or Havana, and his second non-fiction feature film Searching for Oscar had its World Premiere in the Berlin Critics’ Week at the Berlinale 2018. 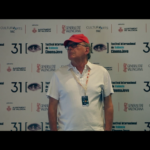 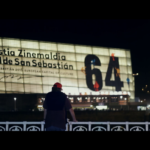 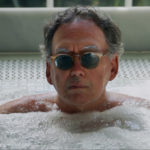 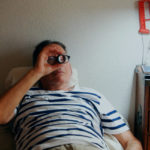 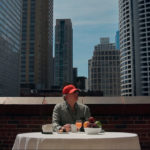 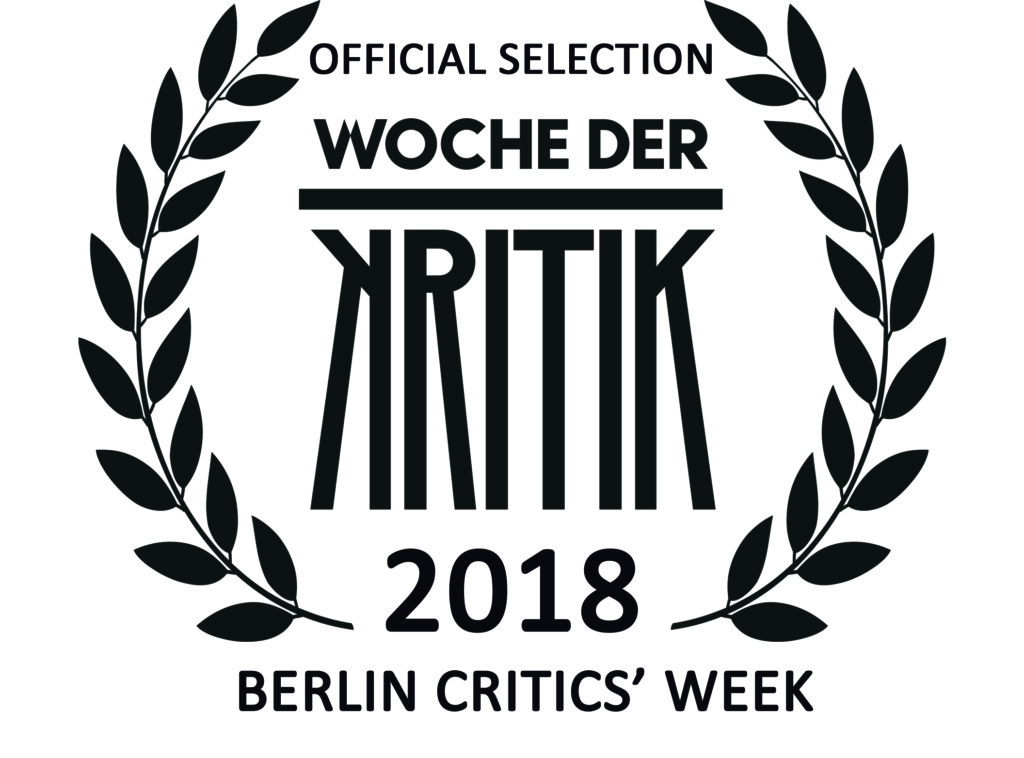 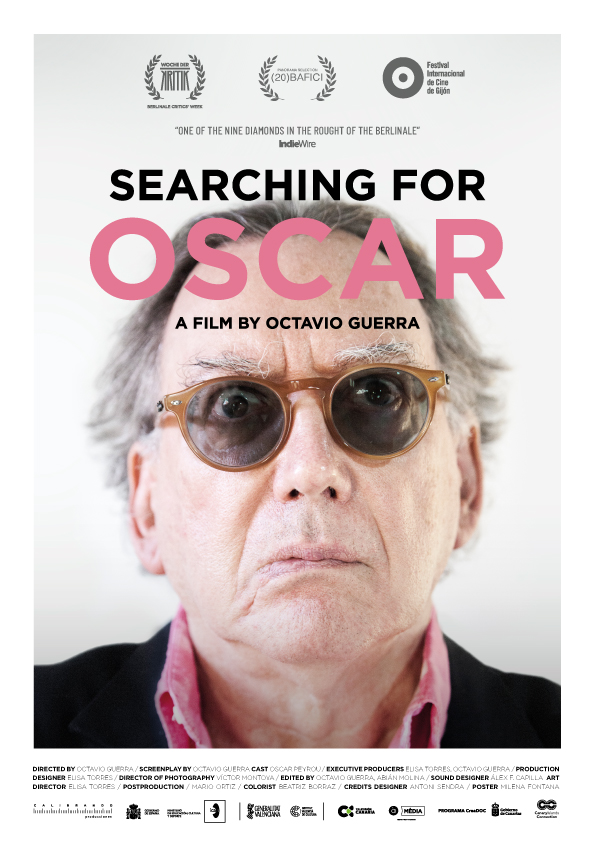