A film by Irene Gutiérrez and Javier Labrador

Don Quixote in Havana. The formerly luxurious Hotel Nueva Isla, Cuba, now in ruins, is a shelter for people living on the fringes of society. Jorge, a solitary government official who is losing his memory, refuses to leave: he remains convinced that treasures, hidden by the hotel’s original owners, lie waiting within its walls.

“A delicate and confident evocation of decay and near-squalor in the vein of Portugal’s maestro of minimalism, Pedro Costa” Neil Young, The Hollywood Reporter.

Irene Gutiérrez graduated in Documentary Filmmaking at the International Film School of San Antonio de los Baños (EICTV, Havana, Cuba). Her works as director and cinematographer have been exhibited in different international film festivals. She’s currently working as a freelance filmmaker between Spain and Cuba and is also head of the Documentary Department in the EICTV. 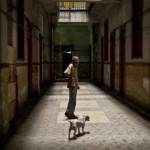 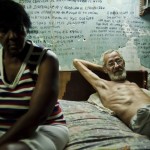 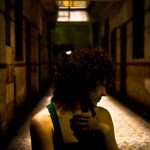 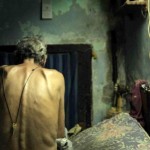 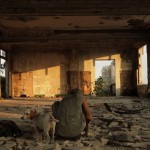 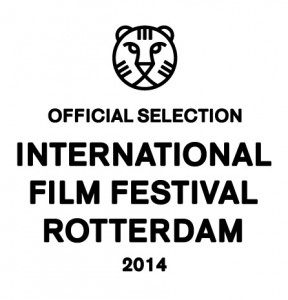 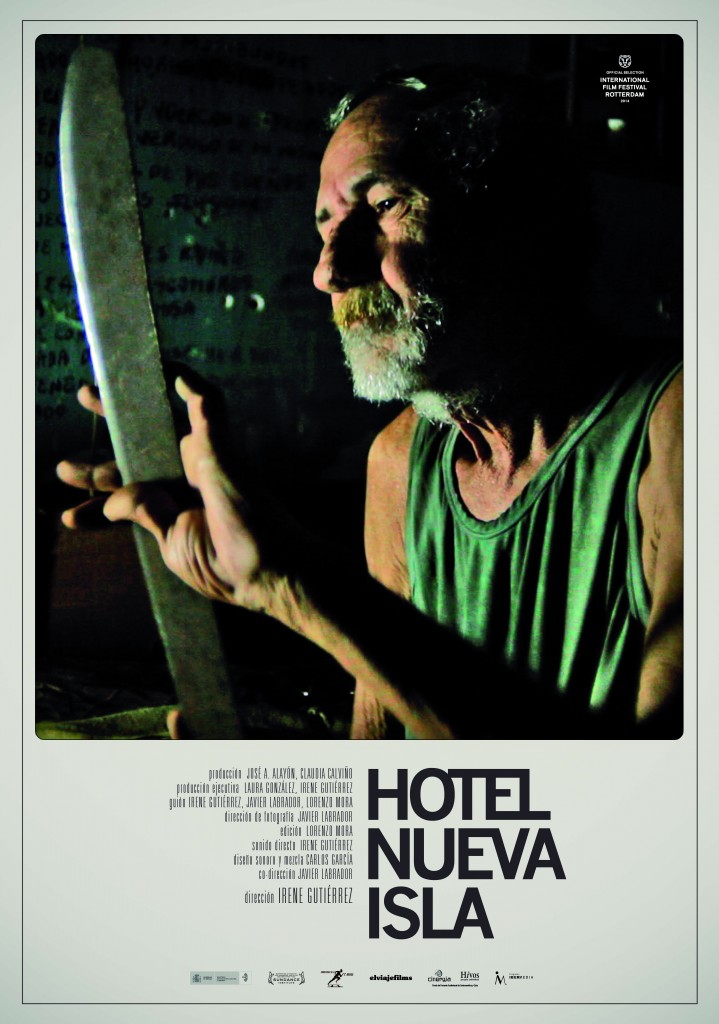